Skip to content
I’m just back from Bandhavgarh without a single photographable tiger encounter at Rajbehra, my favourite meadow in Bandhavgarh along with Chakradhara. In fact this entire summer, I know of only four times the Rajbehra Female (Dhiti) or one of her highly photogenic cubs have put in an appearance there during our work hours.

This is in stark contrast to the summer of 2009, when her mother, the redoubtable Jhurjhura Female, would find watery refuge from the oppressive heat in the magical environs of this king of meadows almost every day and very often twice a day. That was then.

Many factors have contributed to the present drought at the traditional tiger oasis, one of them being Dhiti’s seemingly natural preference to enjoy repose at the picturesque-but-unreachable far bank of Enicut, or the now prohibited precincts of Climber Point. At least two other factors, I’m afraid, are entirely induced by the heavy hand of man, which all too often gives unfavourable shape to the noble intentions of the whimsical mind.

Whether one of Dhiti’s stocky girls takes residence around this hallowed turf in the coming seasons makes for compelling speculation. But while the doors of the future open at their natural pace, here is an instant peek into the glorious past that was Rajbehra, the theatre of dreams.

All the following previously unpublished images, which feature the late Jhurjhura Female and her twin girls – Dhiti, the Rajbehra Female, and Kankati – who now uphold much of Tala, were made at Rajbehra in May 2009. 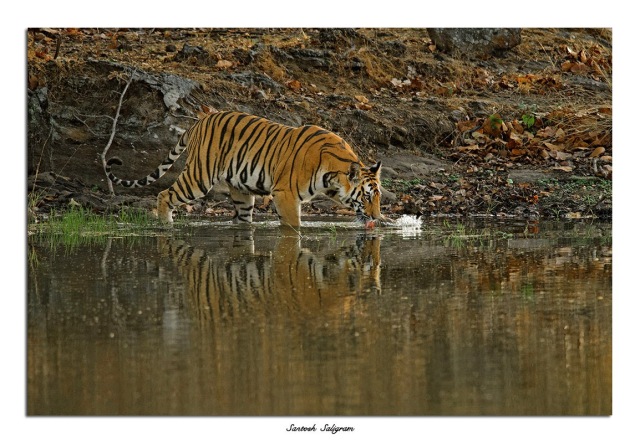 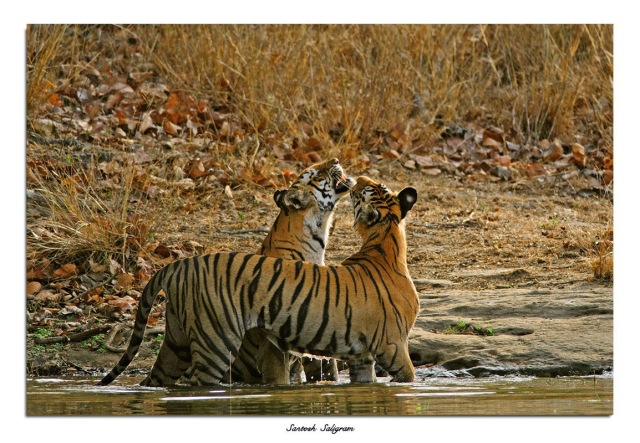 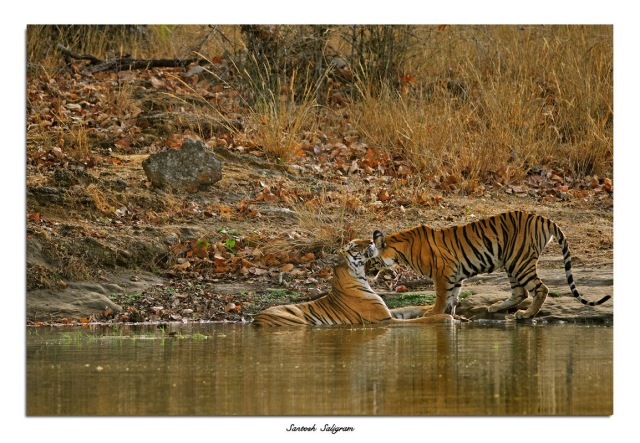 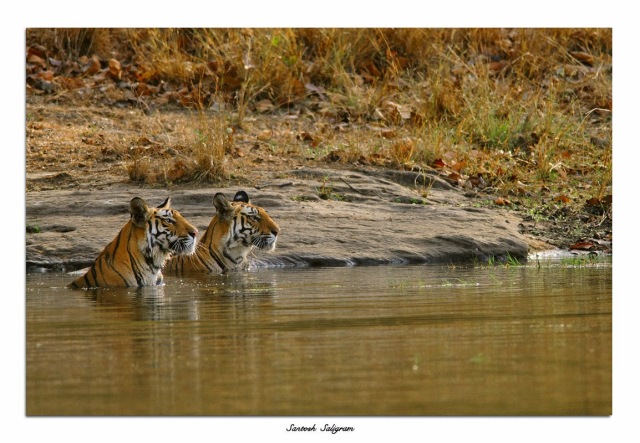