In a wilderness in northwestern India, much closer than the sun, lives a star.

He was born nine years ago not from a supernova, but his parents’ ‘Jeans instability’.

Every morning he rises – to the occasion. And every evening he sets – the stage on fire. In between, he births new stars. Without dying.

His radiance is a good match for Rigil Kent’s. Left to his devices he will burn longer than Nell of Ephesus, and is almost as big; only opposed to her in grace and beauty, whose mass exceeds his size.

He is his own spotlight.

He’s sometimes found by a lake, where he loves to lie in the grass watching the sun flushed down the water by the force of time, while he shines on into the night with the millions in the sky.

But unlike them, he’s not snuffed by the orange ball’s daily rebound. And unlike them he doesn’t incinerate visitors.

So his gravity attracts planets numbering in the thousands to gyrate wildly around in vehicles, their craving for proximity to his stellar form sending them astray on trajectories awry.
But when you get close enough and goggle at him blinded only in love, you can tell that a star is but only a part of him, and he’s so much more.

And though he may know it not, he’s a whole galaxy and its core. 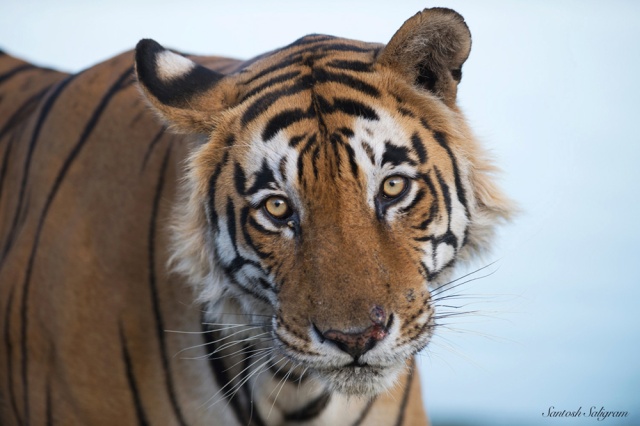